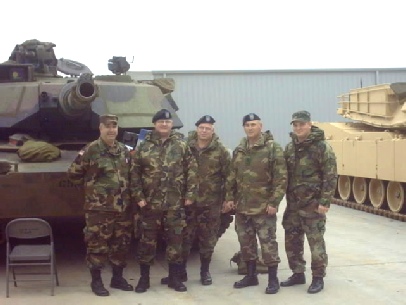 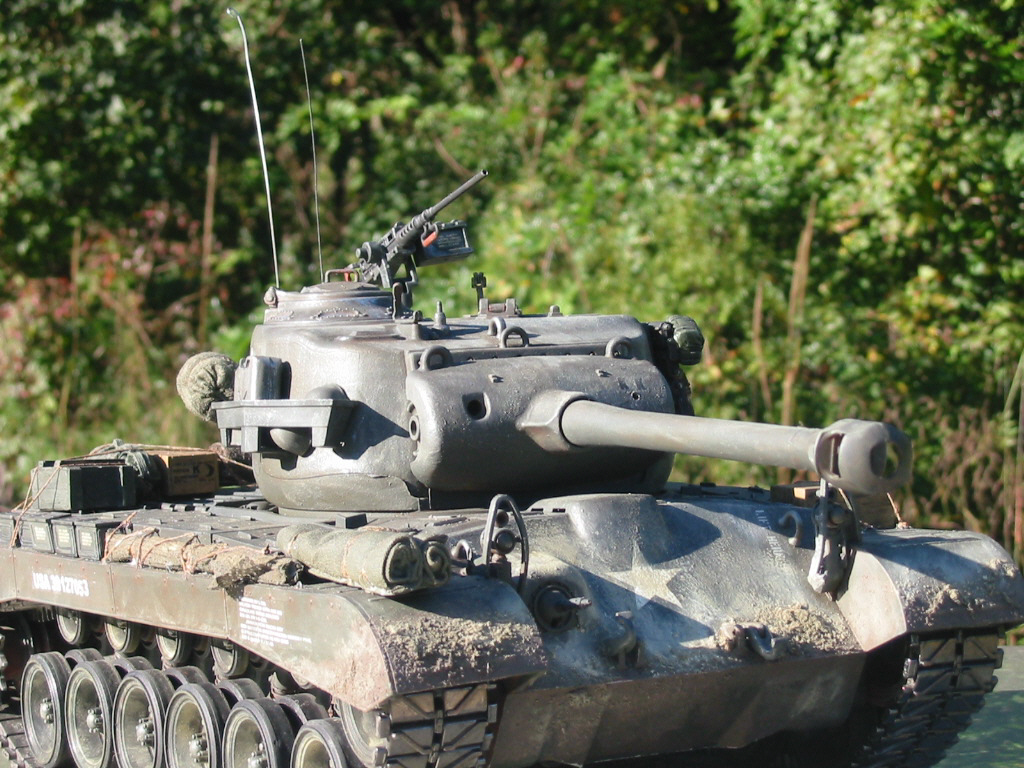 YouTube Videos of Armor Made and Produced by Chief Meadows

He awoke that Christmas Morning and his eyes locked onto that glorious toy:

Who could count the sets of batteries that were used to exhaustion driving that machine under tables and chairs, up and over a stack of books, around door frames and back again, again and again?

Like the batteries, that little boy eventually had no more energy and fell asleep – the remote clutched in his hand.

After serving in the Submarine Service for 18 years, he found himself in the National Guard, armor division, becoming a tank commander.

As with submarines, he wasn’t able to leave the tanks at their base. He had to build them, scale of course, but exact, a miniature of the big ones.

This page shows some of the ones he has built and/or modified.  If you’d like one of these historically accurate reminders of the giant monsters of war, Email him at: 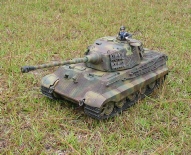 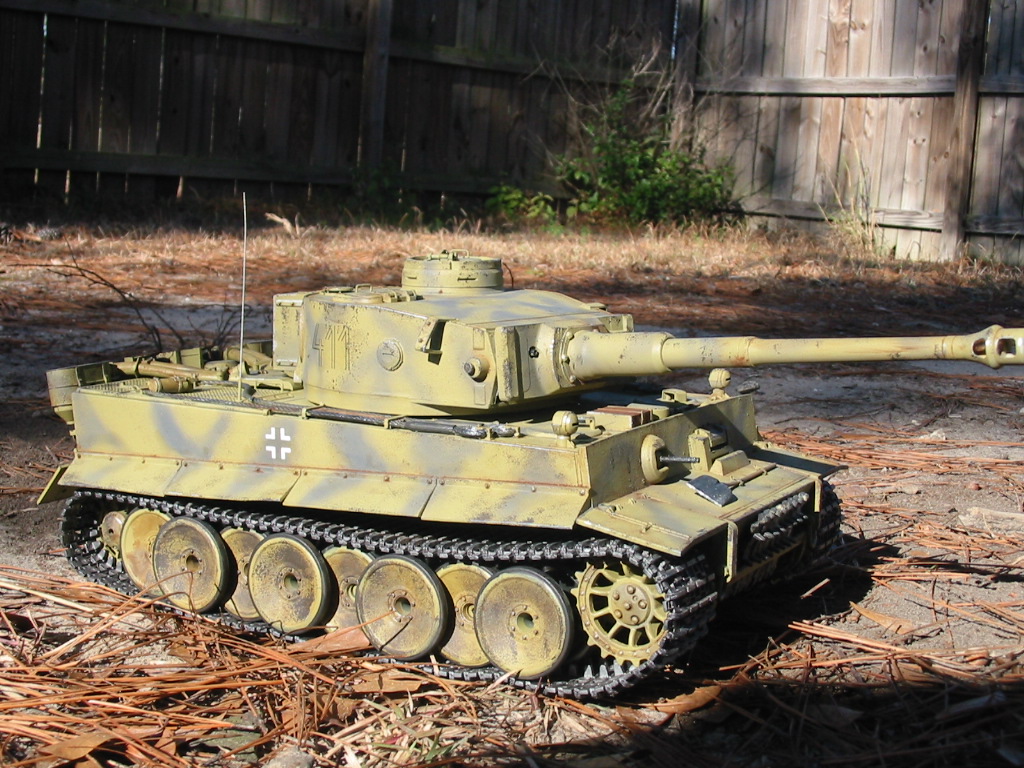 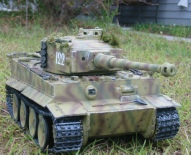 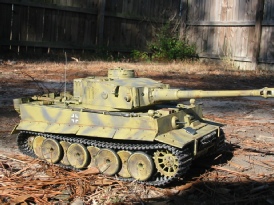 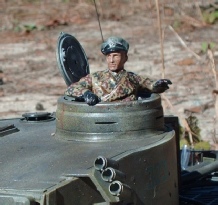 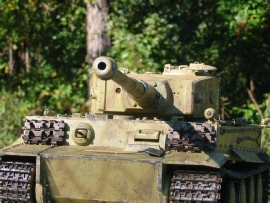 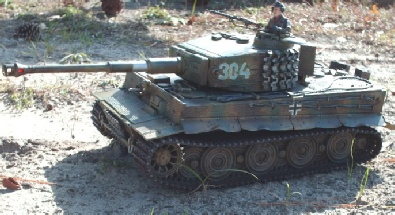 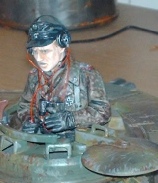 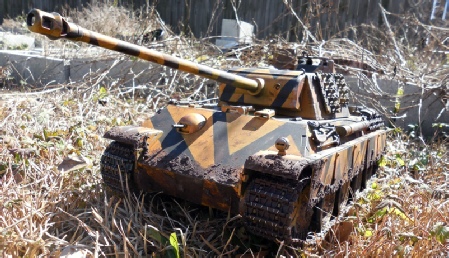 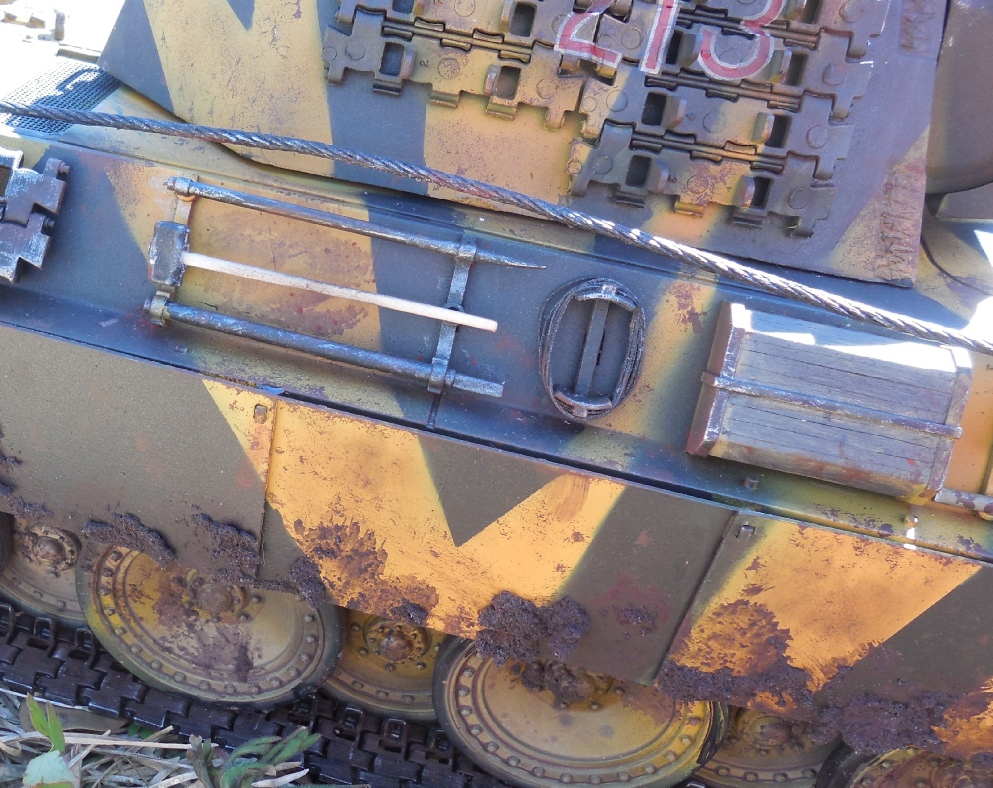 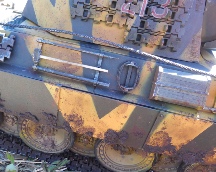 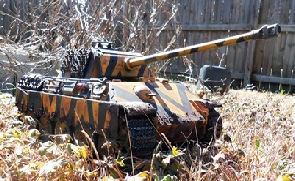 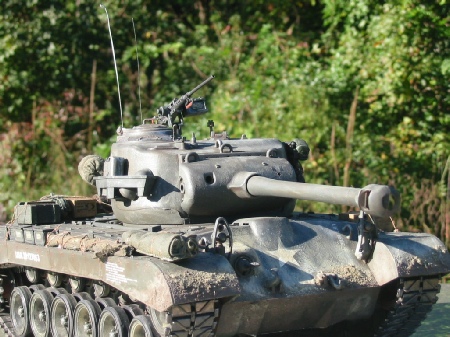 Pershing 1 (left above) Pershing 4 (above right) 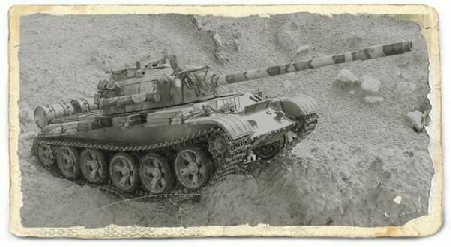 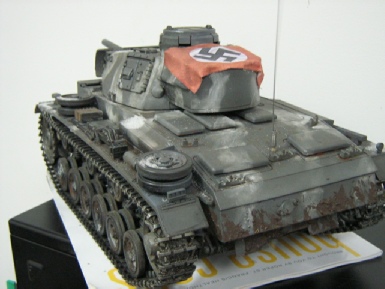 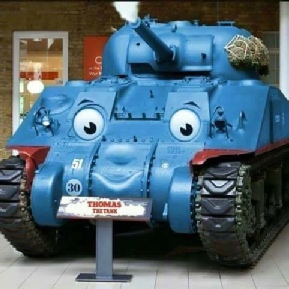